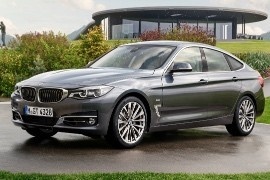 Three years after the introduction of the 3-Series Gran Turismo at the 2013 Geneva Motor Show, the fastback version of the premium-compact BMW received a facelift.
Usually, when a range is refreshed, all of its body styles receive the same treatment. BMW didn’t do that for its well-known model and chose to update the 3-Series in 2015 and the GT version in 2016. But the sales figures were under expectations.

For the front area, the 3-Series GT received a new pair of headlights with LED for both low and high-beam. The round tubes o the lamps were encircled by daytime driving lights. Adaptive LED headlights were offered as an option. For the M Sport Package, the 3-Series GT was offered with a different front apron with large air intake, rear bumper with diffuser insert, and side sills. In the back, the taillights were redesigned and full-LEDs. 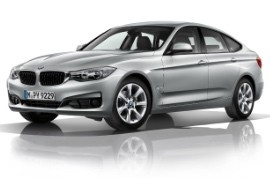